The start of the holy Char Dham Yatra, starts from the river Ganges, which is the holiest river in the Hindu religion with its source to the Gomukh glacier. It is considered as one of the most sacred places for Hindus who come here to witness the birth of Mother Ganga every year. Gangotri is also the purest point from where taking water for religious ceremonies. This is the Char Dham Yatra and these four places are sacred temples where are the springs of the rivers Alakanda, Mandakhini, Bhagirathi, Yamuna. These four rivers give rise to the Ganges. Get the Char Dham Tour Package today. 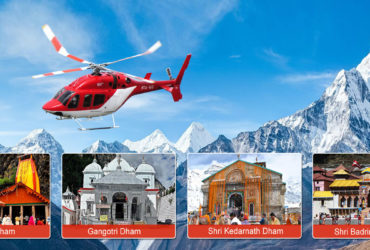 0
Chardham Tour Package in Uttarakhand Uttarakhand has the most holiest tours in it. Thus, making it one of the most ...
View more 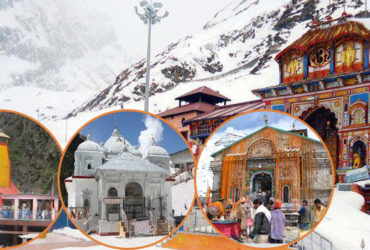 Trip to Uttarakhand for Chardham Yatra

1
Why you must take a Trip to Uttarakhand for Chardham Yatra? People want to know with extreme curiosity, what is ...
View more

0
Hello again, hope you all made your decision to go very near to the God to The Char Dham. ...
View more