Char Dham Yatra Package in Uttarakhand is one of the grandest pilgrimage tours in India. It is a dream tour for every Hindu devote. Thus, it is a tour that you should not miss. Char Dham is a tour of four temples. Those four temples are – Gangotri, Yamunotri, Kedarnath, and Badrinath. Traditionally, the Char Dham Yatra is meant to be from the west to the east. Thus, the yatra starts from Yamunotri, then proceeding to Gangotri and finally to Kedarnath and Badrinath. It is a Yatra that will grant you salvation or ‘moksha’. It is one of the holiest tours in Uttarakhand. Uttarakhand is a land filled with gods that is why it is known as Dev-Bhumi and Char Dham Yatra is one such Yatra that can truly show you the satisfaction the Dev-Bhumi can give you. If you want to take the Yatra then Contact Us.

Four Temples of the Yatra

Kedarnath Temple: The Kedarnath Temple is the most famous temple for Char Dham Yatra. This temple dedicates itself to to Lord Shiva and is also located in the Garhwal Himalayas. There is also a special tour for this place. That tour is the helicopter Kedarnath Tour. We also give you this tour at the cheapest prices. If you need to book the Kedarnath Yatra by Helicopter, then Contact Us. Know more about Kedarnath Yatra. 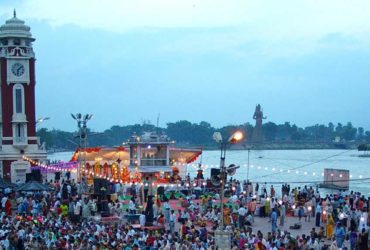 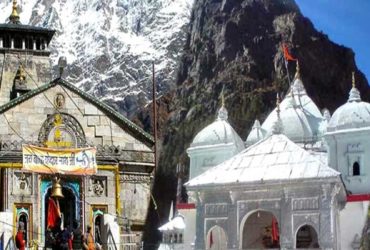 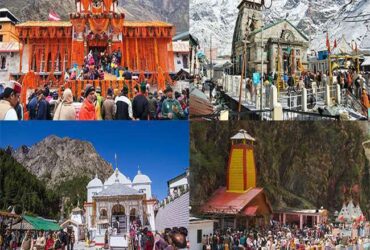 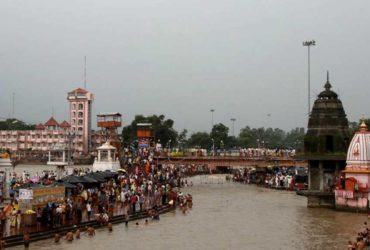 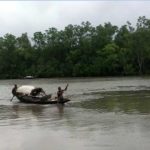