Nainital, also known as the ‘Lake District of India’, is located in the Himalayan Belt. It is situated amidst the Kumaon Hills and is blessed with beautiful lakes. Nainital is referred to as ‘The Lake of Three Sages’ or the ‘Tri-Rishi-Sarovar’, in the Manas Khand (in the Skanda Purana). The three sages, namely Atri, Pulastya, and Pulaha, stopped at Nainital to quench their thirst. Unable to find any water, they dug a hole and filled it with water, brought from Lake Mansarovar. Thus, the famous Nainital Lake came into existence. Another legend states that the left eye of the Hindu Goddess Sati (wife of Lord Shiva) fell at this place and created the eye-shaped Naini Lake. Nainital is known as a paradise for tourists because of its beautiful landscape and serene surroundings. It is believed that the British merchant, P. Barron, made Nainital famous in 1839, when he established a British colony here, mesmerised by its beauty. Nainital is a beautiful and picturesque hill station which is known for its captivating landscape and tranquil surroundings. With a variety of attractions, the place opens arms to tourists from all across the globe. Nainital is a place which experiences a pleasant climate all around the year. So, it can be visited at any time of the year. You can plan your Nainital trip with the best Nainital tour package. You can also choose specifically Nainital holiday packages, Nainital couple tour packages etc. in which you can enjoy your vacation with natural beauty.

2
Auli is situated at an altitude of 2915 meters – 3049 meters is an important ski destination in the Himalayan ...
View more

2
Almora is located in the Kumaon region of the state of Uttarakhand in northern India. It is a quaint town ...
View more 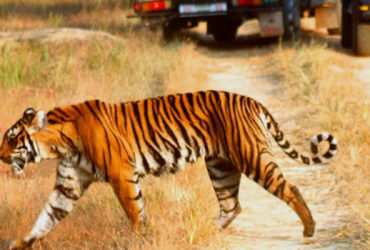 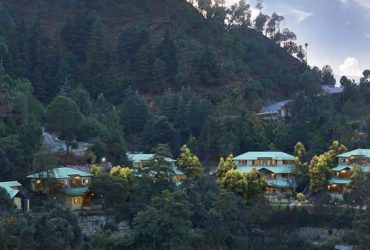