The sacred shrines of Yamunotri, Gangotri, Kedarnath, and Badrinath are located in the wintry landscape of Gharwal Himalayas. The Chota Char Dham route covers the span of Yamunotri-Gangotri-Kedarnath-Badrinath. If you wish to undertake a road trip to the holy sites, then a route map from Delhi will follow the course of Delhi-Haridwar-Barkot-Yamunotri-Uttarkashi-Gangotri-Guptakashi-Kedarnath-Badrinath-Rishikesh-Delhi. Perched on the stunning state of Devbhoomi Uttarakhand, Char Dham Yatra journey is one of the most well-known and popular pilgrimage journeys in India which his attended by people from far and wide when the temple shrine opens up for Darshan during the summer months for 6 months. Heavy rainfall during monsoon causes frequent landslides & road blockages so better to avoid planning at that time.

All four Shrines remain inaccessible during winters due to heavy snowfall thus during that period the idols of Chardham deities are brought down to nearby accessible town i.e. Ukhimath for Kedarnath, Joshimath for Badrinath, Mukhba for Gangotri and Kharsali for Yamunotri. Daily rituals for deities are performed at these respective places. These revered places are famous by the name Winter Chardham among devotees. With the chanting of hymns and prayers that also marked the ‘Akshay Tritiya’, devotees thronged to both temples to be among the early ones to offer prayers at respective temples. Kedarnath is expected to be opened to the public on 3 May and Badrinath will open its doors on 6 May. Traditionally the Char Dham Yatra is done from West to East. Thus the Char Dham Yatra route starts from Yamunotri, which is at the West of the Garhwal Himalayas and Chardham Yatra route culminates at Badrinath, which is at the East. Thus the order of visiting Chardhams in Garhwal Himalayas is Yamunotri-Gangotri-Kedarnath-Badrinath. 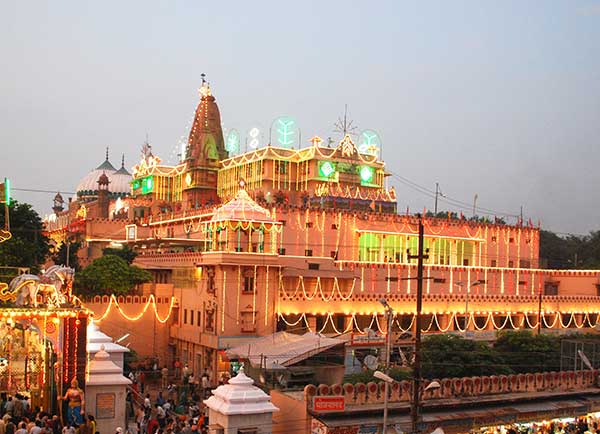 Brajbhoomi can be divided into two distinct units – the eastern part in the -Yamuna tract with places like Gokul, Mahavan, Baldeo, Mat and Bajna and the western side of the Yamuna covering the Mathura region. 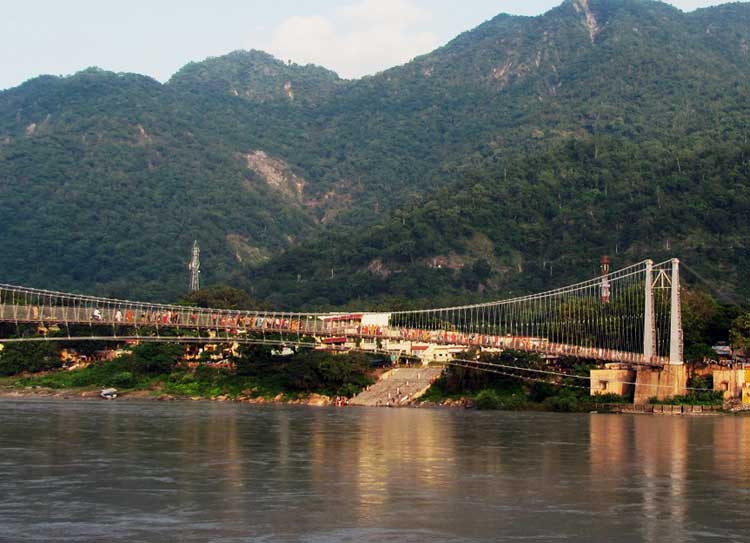 Rishikesh has emerged as one of the most popular destinations with tourists from all over the world. This beautiful place in the state of Uttarakhand, India is the land of yoga and meditation, alongside a variety of adventure sports and camping. 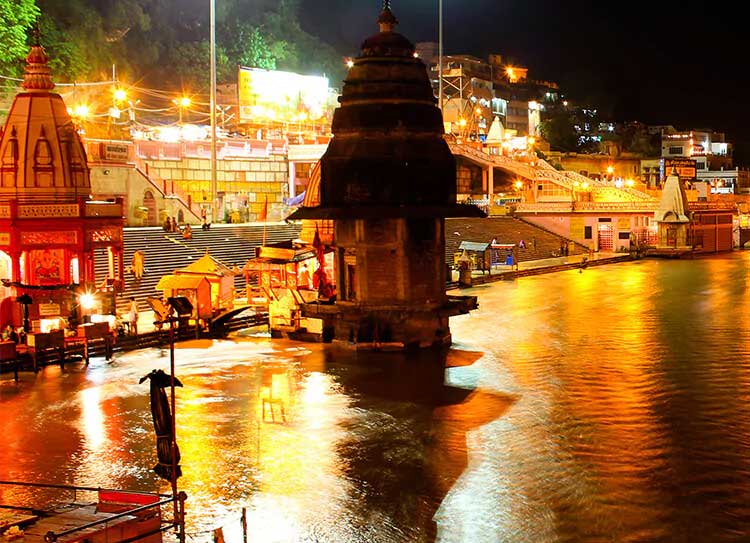 Haridwar Tour Packages Explore one of the seven holiest lands of India, Haridwar with Haridwar Packages. Filled with holy shrines like Mansa Devi Temple, Chandi Devi Temple and the Har Ki Pauri, the sacred ghat of Haridwar, tourists are sure to feel blessed. 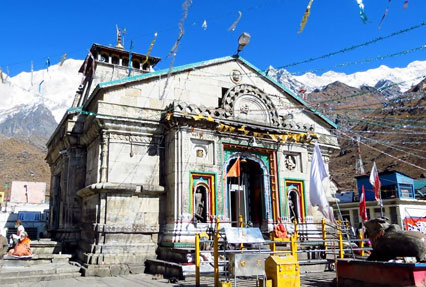 Our representative will pick you from the Haridwar Railway station or Dehradun Airport to Aalia resort, a luxurious 5 star hotel located on the banks of the sacred river Ganga at Haridwar.