Ranthambore Fort lies within the Ranthambore National Park, near the town of Sawai Madhopur, the park being the former hunting grounds of the Maharajahs of Jaipur until the time of India’s Independence. It is a formidable fort having been a focal point of the historical developments of Rajasthan. The fort is known for the glory and valor of Hammir dev of the Chauhan Rajput dynasty. 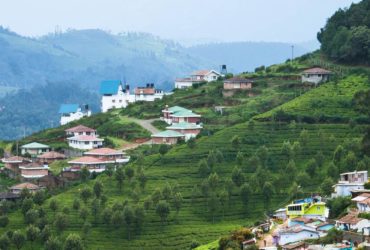 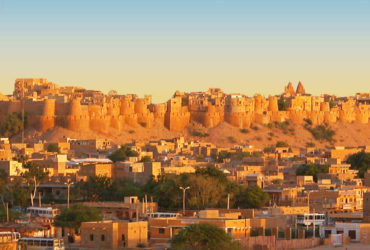 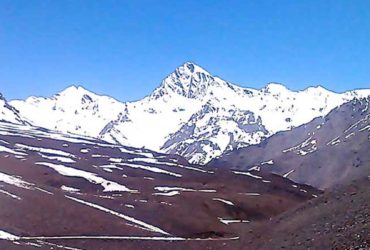 0
Ladakh also known as the ‘Land of High Passes’ is a region in the Indian state of Jammu and Kashmir ...
View more 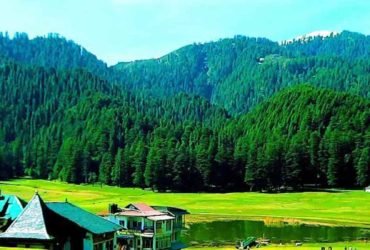